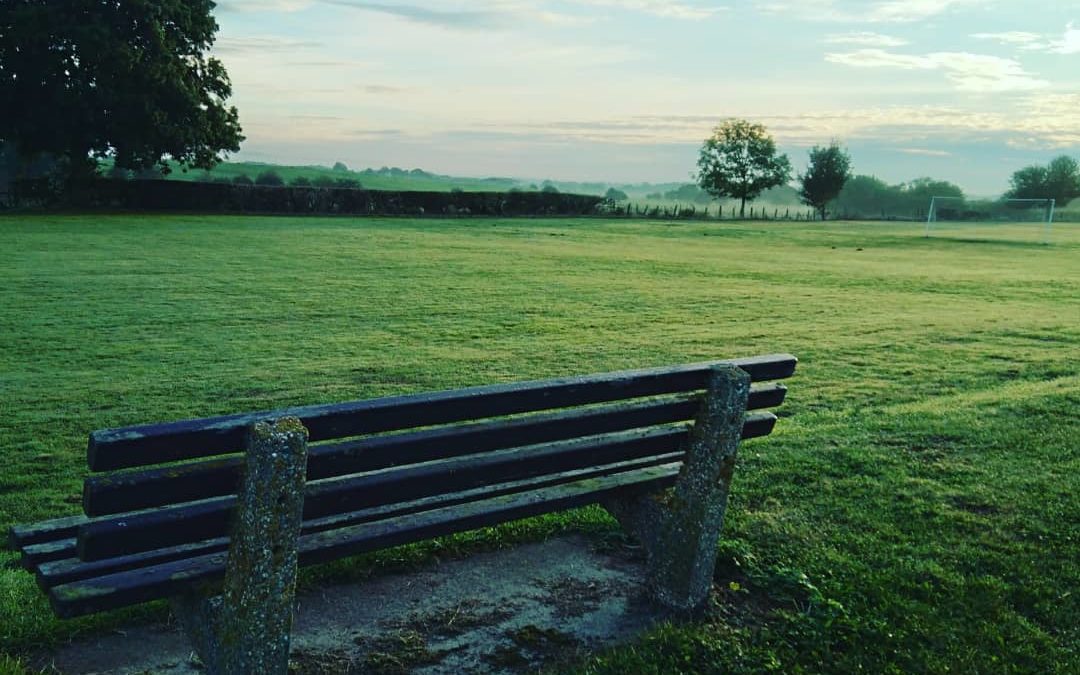 This is the first in a series of blogs around psychological trauma, memory, the nervous system, the vagus nerve, Polyvagal Theory and getting the right support.

Trauma can be anything that has a long lasting negative effect on your well-being. It is the experience and psychological impact of events that are life threatening or include danger of injury so severe that the person is horrified, feels helpless and experiences a psychological alarm during and shortly after the experience. The traumatic event may not be the main problem it is what happens to the survivor directly after the event.
What happens in the days, weeks and months after the event are the trauma which continues to trigger us in overwhelming sensory and cognitive symptoms. Sometimes an event is so powerful it overwhelms the brain’s response which releases a high level of stress chemicals, our cognition processing becomes stuck and we respond to the danger by re-experiencing it. PTSD (post-traumatic stress disorder) is from a one off event and cPTSD (complex post-traumatic stress disorder) from multiple events that the person has no choice about or cannot get away from. cPTSD produces co-morbid symptoms which are difficult to pinpoint and treat. This is why an interdisciplinary approach is helpful. Trauma is totally subjective and can often be caused by something completely innocuous. For example one person may develop symptoms of trauma from an accident and another doesn’t as it depends on their mental terrain and autonomic nervous system.

The Limbic System and the Autonomic Nervous System

The limbic system is the evolutionary older part of the brain involved in our behavioural and emotional responses related to survival. Together with the autonomic nervous system (ANS) responses are instantaneous and are not chosen by thoughtful consideration they are instinctive response to perceived threat. The ANS works way before the thinking mind and can continue to be chronically aroused even when the threat has passed and has been survived that is PTSD. Within the limbic system are two related areas that are central to memory storage:-

These are two parts of the brain that are involved in recording, filing and remembering traumatic events (van der Kolk 1994 : Rothschild 2000, 12). The hippocampus gives time, space and context to the event giving events a beginning, middle and an end. One of the features of PTSD is a sense that the trauma has not yet ended. As we go about our day we code ourselves and all sensory perceptions are integrated into the hippocampus where they are stored and made available. Trauma interrupts this coding causing the brain to go offline, reducing the amount of blood flow to the Neo-cortex which can also stop us from accessing our language system.
It has been shown that the hippocampus often becomes suppressed during traumatic threat so the usual processing and storing of an event is not available (van der Kolk 1994 : Rothschild 2000, 12). When the traumatic event is prevented from occupying its proper position in history it continues to invade the present and is free floating in time not the perception of the event as being over and the victim surviving.

The amygdala is known to aid processing of highly charged emotional memories becoming highly active both during and while remembering a traumatic incident. It decides what memories are stored and where they should be placed around the cortex. It applies feeling, tone and emotional charge to memory. Proteins attach to dominant experiences and the fear induced by trauma makes a deep imprint on the amygdala and hyper-sensitises it to danger. The amygdala recognises possible threats by comparing them with past experiences and prepares the body. It can respond 80 -100 times faster than the ‘thinking brain’ (amygdala hijack).

PTSD is described as an on going physical and emotional reaction to an event that happened sometime in the past. The label is merely an acknowledgment that something traumatic happened and the repercussions are ongoing. We get a clearer picture if we differentiate between post-traumatic stress and post-traumatic shutdown. When treating PTSD, therapy tends to focus on the trauma itself rather than the psychophysiological states that follow. In UK, the NHS recommend PTSD and cPTSD are treated with ‘top down’ cognitive or re-calling approaches which is a very naïve notion as trauma is so overwhelming, affects processing of memory which can lead to emotions and sensations that make the traumatic memory feel like it is in the present, so recalling and retelling the experience re-activates the symptoms and re-traumatises the person and any remarks from the therapist could imprint over sufferer’s own experiences and now another person who is an authority figure is reinforcing this (Rosenberg 2017, 152-153).
When we are in a chronic traumatic state the hippocampus in the brain can shrink in size which is why we can have trouble with short term memory. We have two broad categories of memory which can all be impacted by trauma which interferes with the construction of a new reality.

In summary:
1. Traumatic memories do not become integrated.
2. Episodic memory shuts down removing sense of purpose and sequencing of events.
3. A triggering event, image, sound or smell can cause hype-rarousal or hypo-arousal.
4. This happens faster than the thinking mind is able to process.
5. The nervous system can react if the trauma is happening now which sustains the memory un-integrated context is referred to as a flashback.

The next blogs feature the vagus nerve, Polyvagal Theory and getting the right support.

Gail Donnan is the director and practice lead of The Trauma Centre in Ripon, North Yorkshire. They are a not for profit community interest company supporting people in the area with psychological trauma. She is an interdisciplinary psychologist, psychotherapist, trauma-focused EMDR psychotherapist, author, meditation teacher, Reiki Master Teacher, Safeguarding Lead and qualified teacher.

Disclaimer: None of the above is intended as a substitute for the medical recommendations of doctors or other health-care providers. Rather, it is intended to help you co-operate with your doctor’s and other health professionals in a mutual quest for optimum well-being.